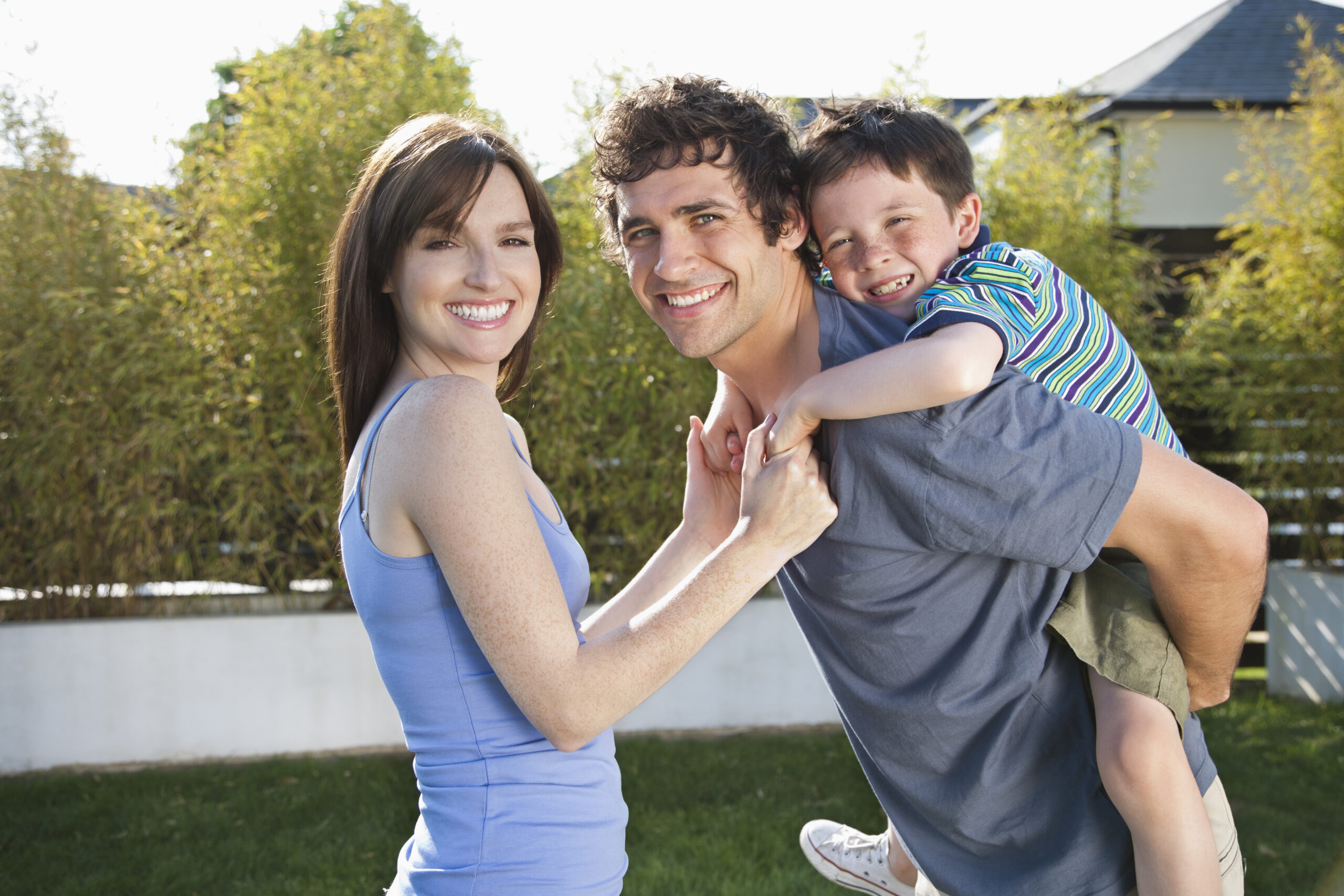 “I wasn’t thinking about giftedness at all. In retrospect, yes. I see it in retrospect too. At the age of three David already knew the alphabet, at the age of five he could read. He was ahead of the others. But you are not so quick to say that something is wrong. I was shocked when they indicated in kindergarten that he was finished, that he wanted to learn other things.

He had a very young teacher in kindergarten. She didn’t know what to do with him. We were hesitant to say that our child is so special. In group 2 it became really untenable. Then we had to. And then you are at the mercy of the internal supervisor (IBer), it turns out. And how much experience a school has with it. That was little. That was very sad for our David.

Then he suffered a school trauma. He still suffers from it now, five years later. Because he always had to keep his mouth shut. Not allowed to raise his hand if he knew the answer. He was really ignored. Put aside. Such a little guy. That’s coming.

In time he became bored and annoying. frustrated. He sought attention. Sliding chairs. Making noise. No more land to sail with. And then he was sometimes kicked out of the classroom. I had to pick him up. We were at school every week for a conversation. And we wonder what was going on with that child.

School recommended that he seek help for his behavioral problems. They didn’t see what was really going on. Then I did a lot of searching.

I still thought he was pretty smart. Because he said things that didn’t suit his age. And then I started thinking. I was always different myself. But I’ve never been able to place it. Then I came across giftedness through Google. I searched for keywords like ‘What to do if your child is smarter.’ And then the penny dropped.

I found Palette on the internet. They have been such a great help to David and me. And also supported the school. But the teacher continued to resist. Wouldn’t move. Very sorry. We then had to find another school that was willing to do it.

Because my son also needed appropriate education. In his case, that meant more challenge, not less. Fortunately, Palette helped with many practical things. And to give him back his confidence little by little.

First there had to be an IQ test. Because you do need such an official stamp before help can be reimbursed. Fine. So glad I ended up here. They get along so well with him here. He is fully alive.”