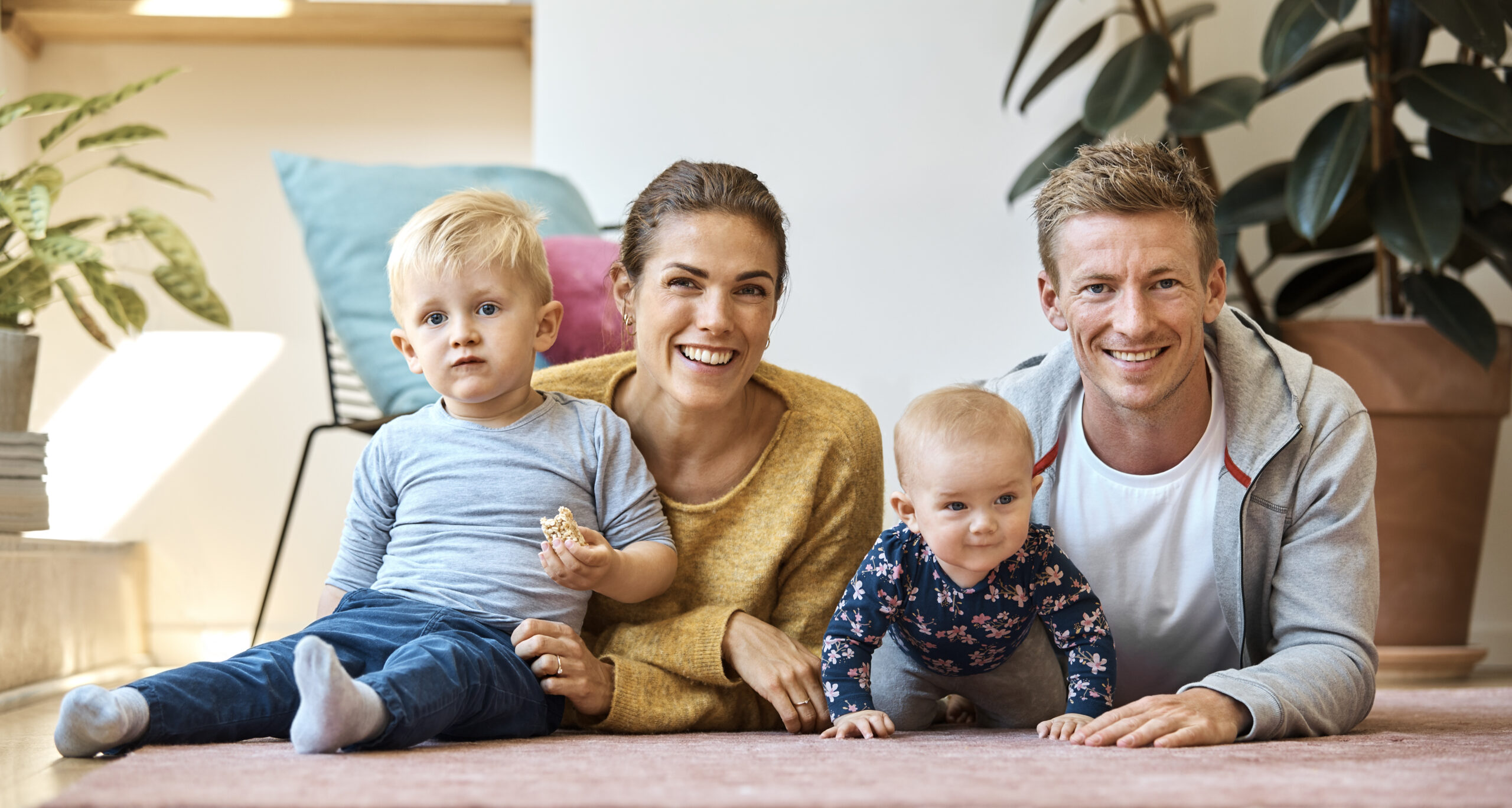 You are very alone in your search

“At Palet you first get an intake without your child. Then you can go through the whole situation calmly. Only then does a child talk follow, one child at a time of course.

Both children were completely stuck at school. My son Tom is a mourner, quite impulsive. Don’t notice anything. But underneath that layer he is very sensitive. You really need to know how to touch them in such an introductory meeting. That worked well. My oldest Jacqueline expresses her problems much more clearly. She can put it into words herself.

I had a gut feeling. School, the GP, coaches and the GGZ could not really help. My daughter was sent very much towards a diagnosis at that mental health institution. A misdiagnosis. Bad actually. They thought it was ADHD. But I felt that I first had to rule out whether it might be giftedness. So that was it. Pfff.

My daughter has gone through three primary schools. That really goes back many years. It started in group 3. Then she became very unhappy at school. Was awake. Said spicy things about the teacher, the kids in the class. That she was so different. Fiercely. That went beyond simply not wanting to go to school. She slipped further and further. Her last teacher also had the feeling that there was more to it. But what?

And then you go looking. Googling. Call authorities. Bumping your nose. You have to be quite strong. You are very alone. I wanted to persevere for my daughter, just as for my son two years later.

Jacqueline was also very afraid of making mistakes. Then she turned to a coach to make her more confident. But that was only the symptom, not the cause.

In a study by another coach, her IQ was tested as nearly retarded. But that just couldn’t be. Weeks later she confessed to me that she didn’t feel like answering all those questions anymore, just answering to get rid of it. We had it redone at a commercial agency, when her IQ was really high. So anyway.

It was only in group 6 that Jacq came to Palet for the first time. Then all the puzzle pieces fell into place. Later Tom too. They really specialize in giftedness and sensitivity. You notice that immediately.”